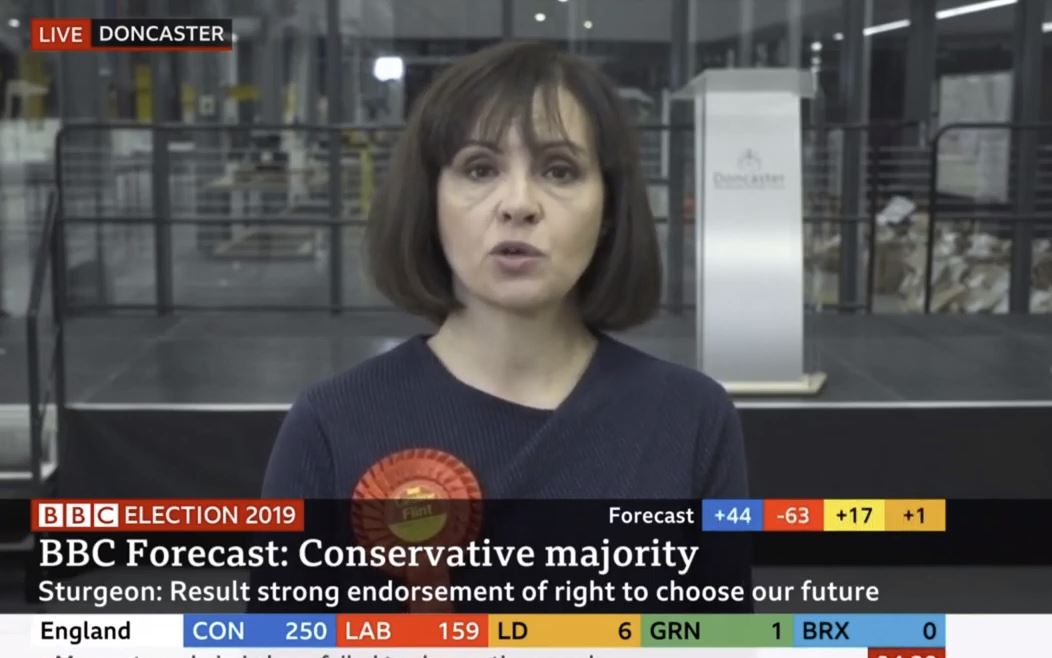 "What went wrong for Labour?" - my interview with Huw Edwards on the BBC Election night programme, recorded just after the Don Valley result.

What voters thought of Labour, Jeremy Corbyn and Brexit.  Listen to the full interview here. 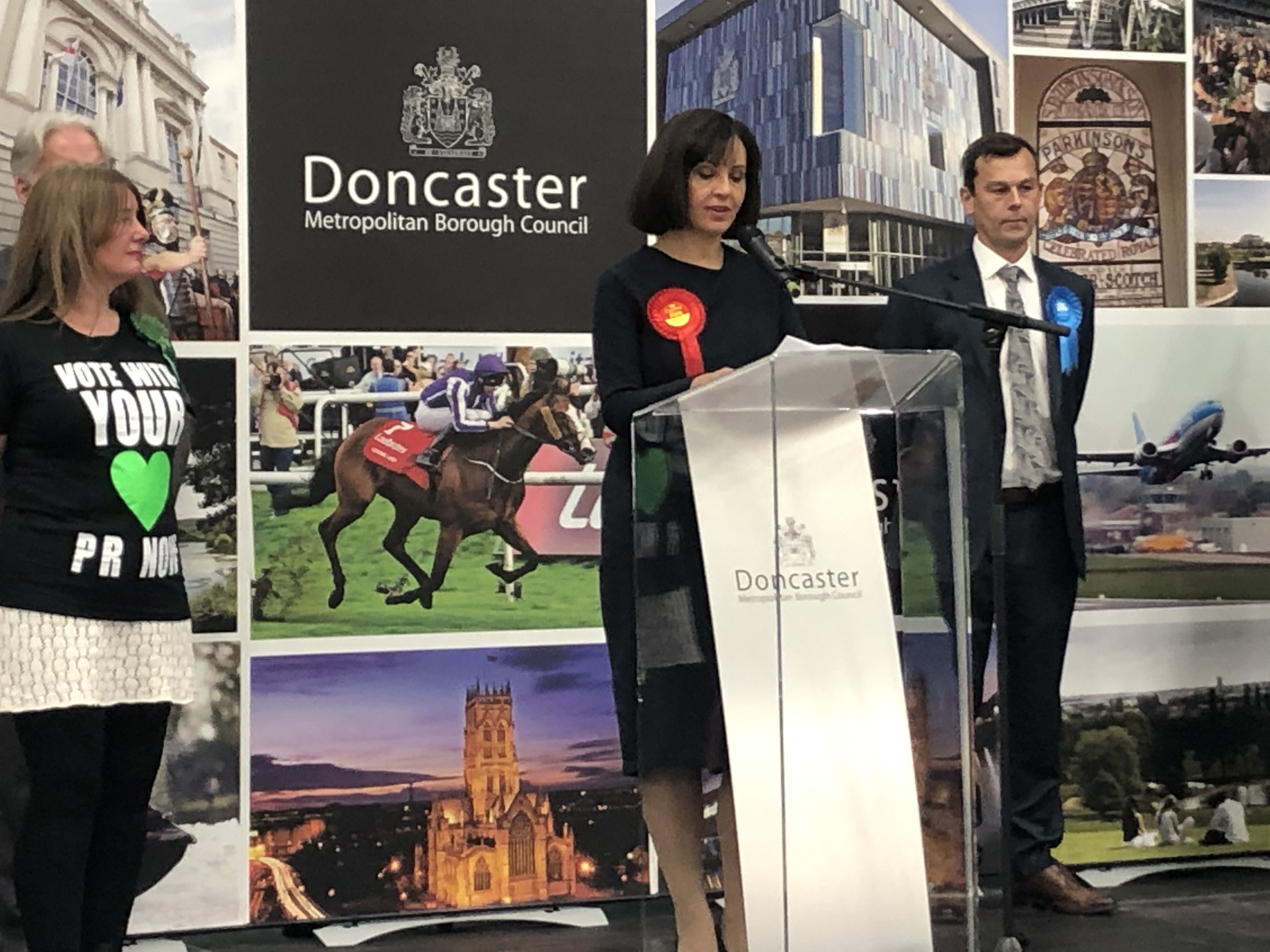 My message of thanks to Don Valley's voters, and my apology that my party has not lived up their expectations.

Read my concession speech after the result of the General Election in Don Valley, 13 December 2019.

"I thank you from the bottom of my heart" - my speech at the Don Valley count. 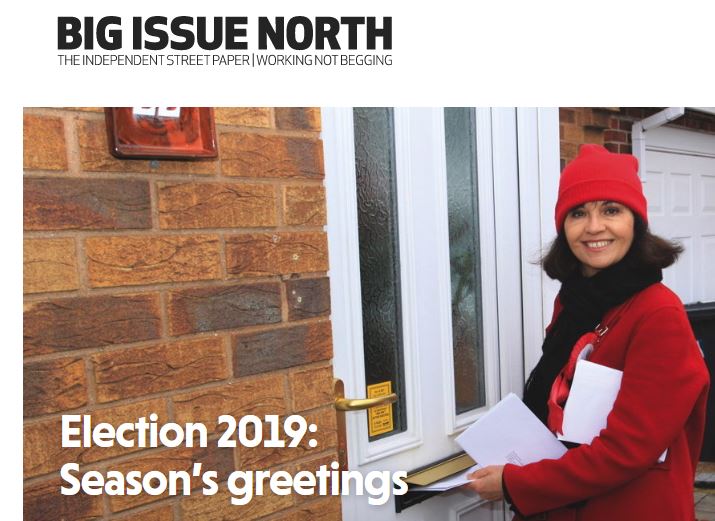 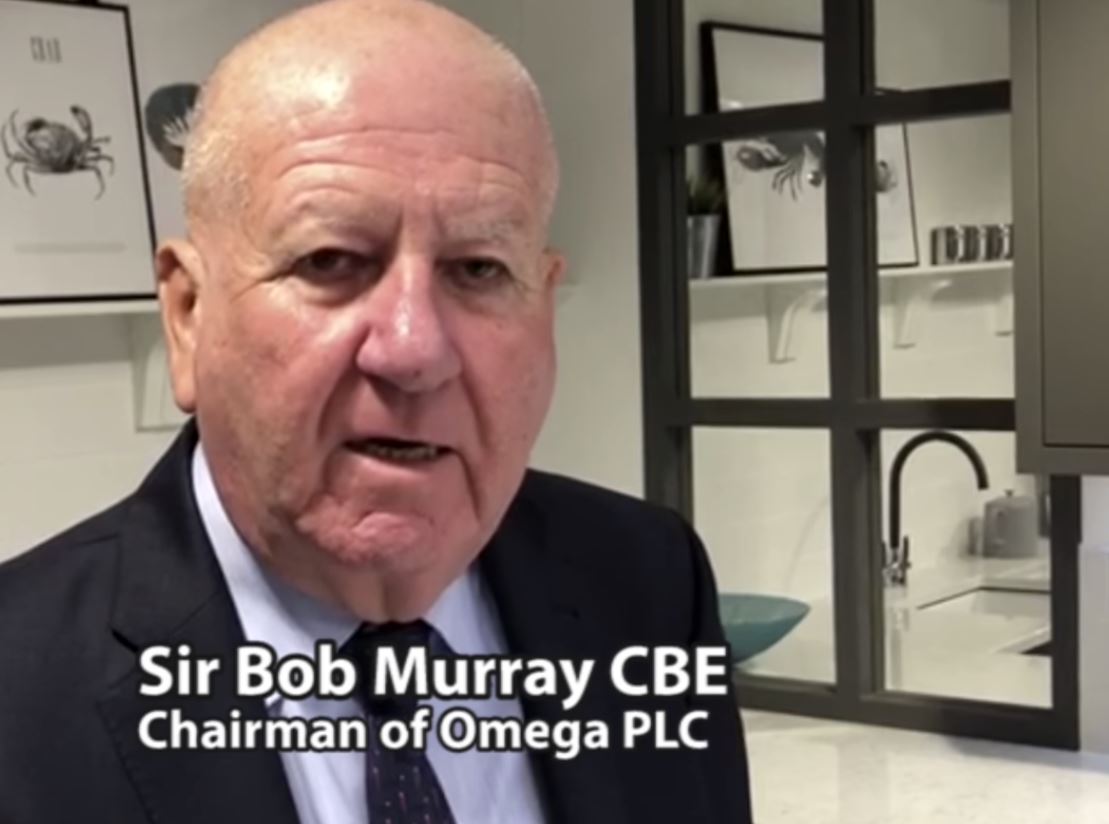 Sir Bob has been behind the 24 year growth of Omega, which is creating 100 new jobs as part of a £20 million expansion at their Thorne site.

Find out why here. 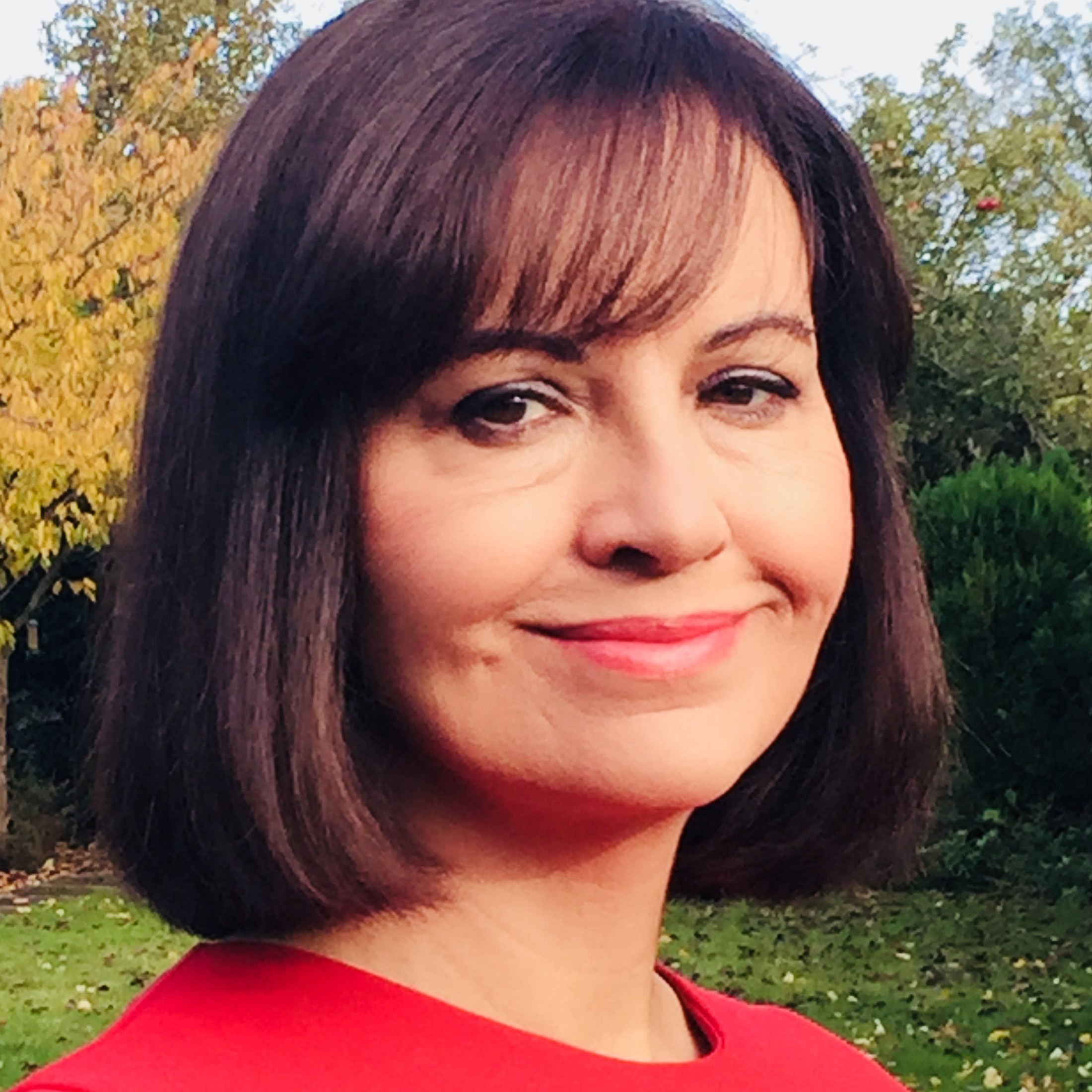 Here is my letter to Don Valley voters about Brexit and about earning your trust. 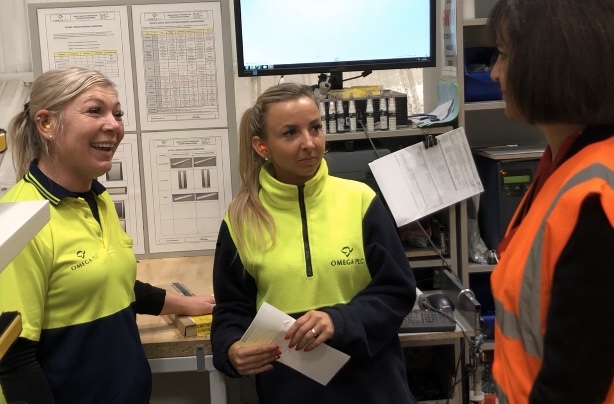 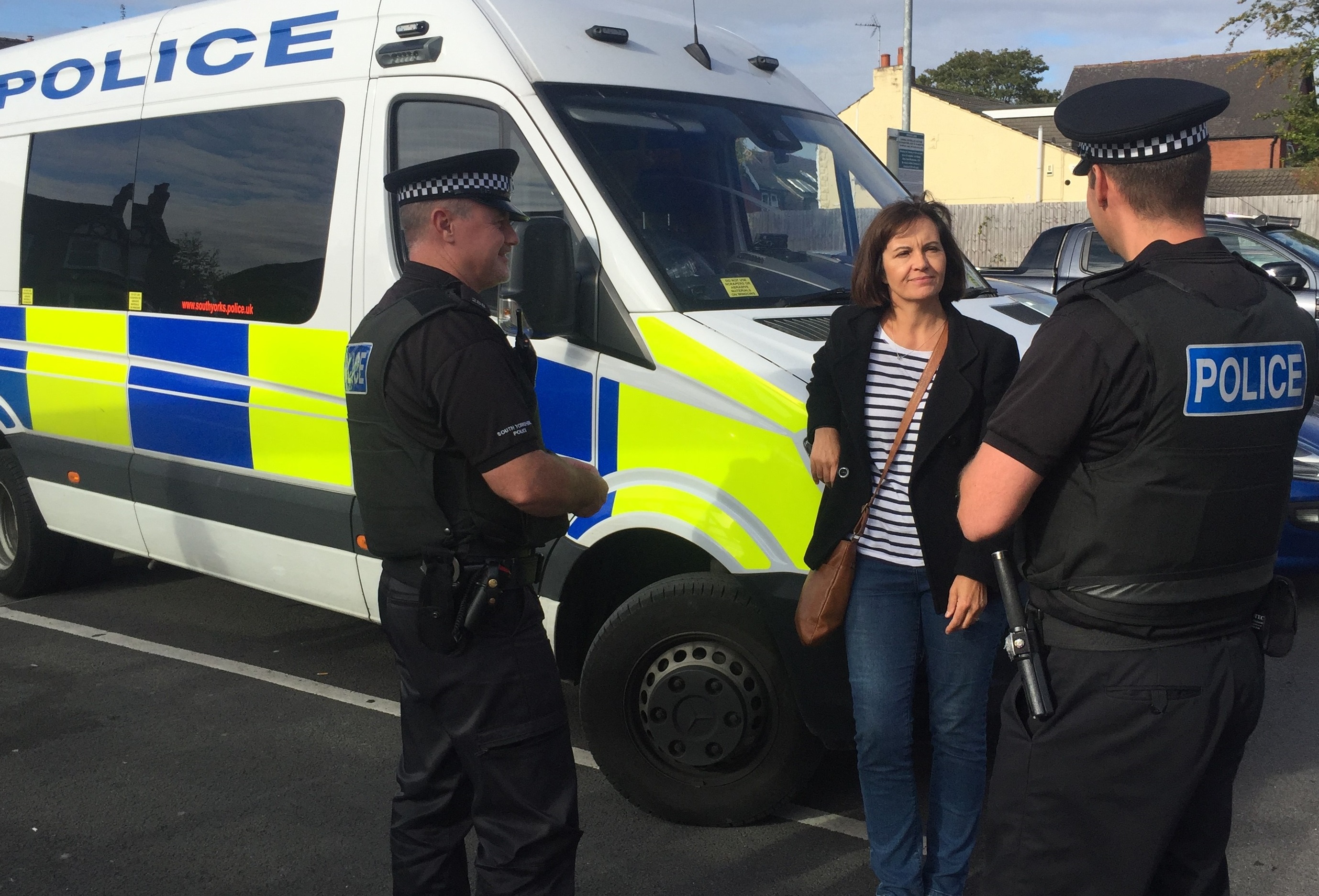 Here are some of the things Caroline Flint has done for Don Valley as your MP...

What's Caroline ever done for Don Valley? More than you might think... 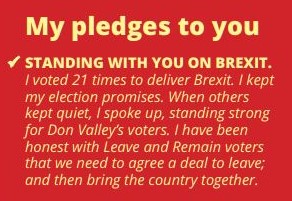 “ I voted 21 times to deliver Brexit. Unlike some MPs, I kept my election promises. When others kept quiet,
I spoke up, staying strong for Don Valley’s voters. Despite taking a lot of stick for this in Parliament,
I knew it was the right thing to do.

"Now back me to finish the job and move on."

"I stood with you on Brexit. Now stand with me." says Caroline

Caroline Flint has been reselected to stand as the Labour candidate for Don Valley.

On hearing the result, Ms Flint  tweeted “Thank you to Don Valley Labour members and affiliated organisations for your overwhelming support.

“I’m proud to be chosen again to stand for Don Valley. Let’s get a Labour government."

Guarantees on rights for British workers’ after Brexit have been secured by Caroline Flint, who was praised in the Commons this week.

The Don Valley MP was in the Chamber to hear Secretary of State, Greg Clark announce new legislation to protect workers’ rights after Brexit and to give Parliament votes on whether to improve new rights introduced by the European Union 27 states after the UK leaves.  Mr Clark said: “I am grateful to the Rt Hon Lady [Caroline] for having initiated this conversation.”

Rebecca Long-Bailey, Shadow Secretary of State for Business thanked the Don Valley MP and three other colleagues for having “unrelentingly championed the protection of British workers as we leave the EU.”  Ms Long Bailey also mentioned Melanie Onn MP, John Mann MP and Gareth Snell MP, who jointly lobbied Government for these changes.